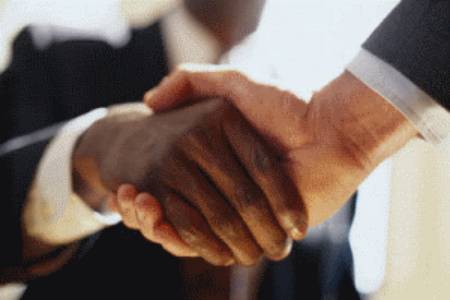 The portal is envisioned to be a comprehensive source of information.

The “Enforcing Contracts” indicator is one such essential area that measures time and cost to resolve a standardized commercial dispute as well as a series of good practices in the judiciary. Currently, only the cities of Delhi and Mumbai are under the purview of the Ease of Doing Business survey by World Bank. Kolkata and Bengaluru are likely to be included in the Doing Business Reportin future.

Department of Justice, Ministry of Law and Justice, as the nodal department has been monitoring an array of legislative and policy reforms to strengthen the “Enforcing Contracts” regime for Ease of Doing Business in India in coordination with e-Committee, Supreme Court of India and the High Courts of Delhi, Bombay, Calcutta and Karnataka.

In close collaboration with all of them, Department of Justice has been aggressively pursuing various reform measures to create an effective, efficient, transparent and robust ‘Contract Enforcement Regime’.

The portal is envisioned to be a comprehensive source of information pertaining to the legislative and policy reforms being undertaken on the “Enforcing Contracts” parameters. It includes the latest data related tothe functioning and disposal of commercial cases in the Dedicated Commercial Courtsof Delhi, Mumbai, Bengaluru and Kolkata. These Dedicated Commercial Courts have been established for speedy resolution of commercial disputesand boast of dedicated infrastructure and exclusive judicial human power.

In order to make access to information on commercial courtand related services easy, the portal contains several features such as details/links of the Dedicated Commercial Courts in Delhi, Mumbai, Bengaluru and Kolkata ; instructive videos related to e-filing, advocate registration; manuals on using the Electronic Case Management Tools(ECMTs) like JustIS app for judicial officers and e-Courts services app for use by lawyers (developed by the e-Committee, Supreme Court of India)anda repository of all related commercial laws for ready reference.

The new portal also hosts online reporting by all High Courts regarding the Mediation and Arbitration centres annexed to the Commercial Courts in order to monitor and promote institutional mediation & arbitration by way of Pre-institution Mediation and Settlement(PIMS) of commercial cases. PIMS has been introduced with the aim of reducing pendency of cases and to promote mediation as a viable dispute resolution alternative in commercial cases.