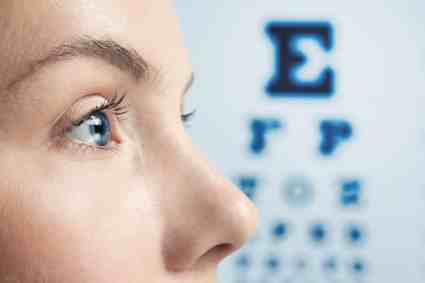 San Francisco: Tech giant Google is working on a “Human Presence Sensor” (HPS) for upcoming Chromebooks, which could be used for face unlock or other long-awaited Chrome OS features.

Earlier this year, in a blog post celebrating 10 years of Chromebooks, Google included a small teaser of what’s next for Chrome OS.

In it, there’s a promise of using acesensor technologies for more personalized experiences,” 9To5Google reported.

While there has been significant work done over the last few months to make this human presence sensor work on a hardware level, there’s only been one clue so far as to what Chrome OS will do with it.

Specifically, if a Chromebook has an HPS, there will be an eye-shaped icon in the system tray, the report said.

For now, while the feature is early in development, the icon is static, but it’s plausible that Chrome OS will show a different icon, depending on whether or not it can detect your presence.

Among other responsibilities, Antmicro appears to be working out how to work with the sensor hardware using open-source software where possible, the report said.