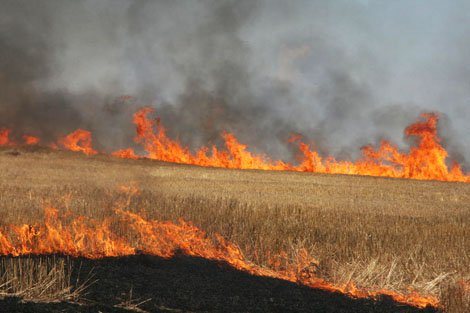 IARI has licensed this technology to 12 companies for mass multiplication.

New Delhi: Multiple efforts have been made to demonstrate the new low cost capsule i.e. Pusa Decomposer Technology developed by ICAR – Indian Agriculture Research Institute (IARI), New Delhi for crop residue management across the country as given below:

IARI has licensed this technology to 12 companies for mass multiplication and marketing of the Pusa Decomposer.  In addition, ICAR – IARI, New Delhi has produced about 20000 packets of Pusa decomposer at its own facility for use by the farmers.